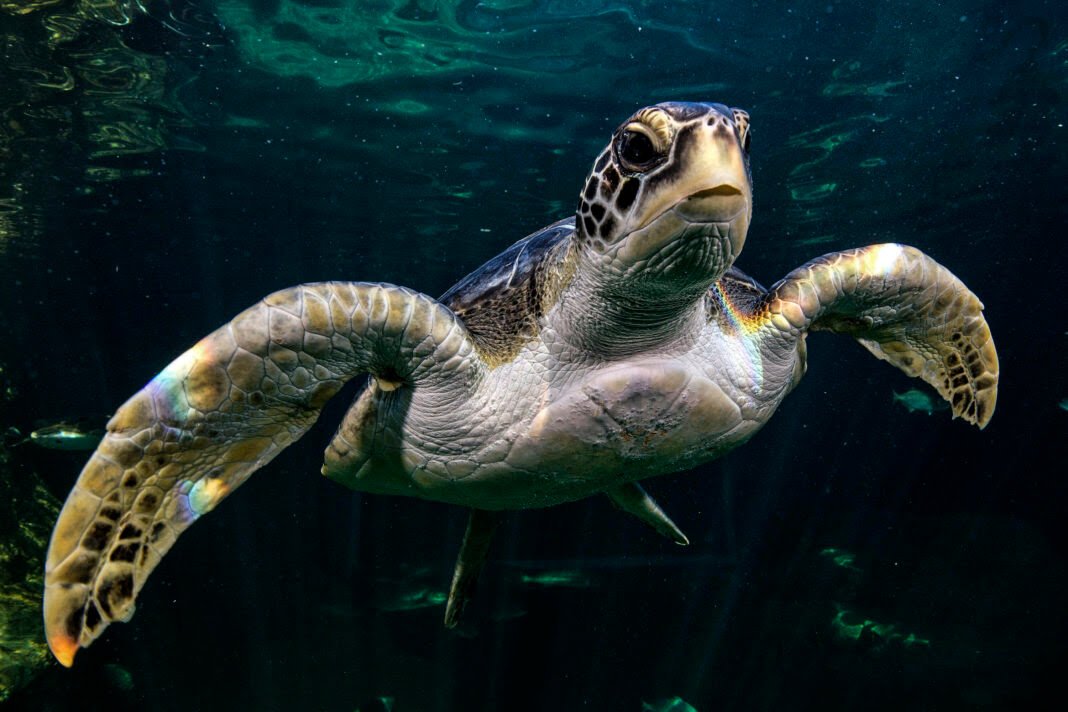 Veganism is a little extreme

A title like this is perhaps the only way I can get anyone who doesn’t already share similar beliefs to me to read this article.

The way the social media machine works is to keep feeding you with more of the same and surround you with aligned people thus giving you confidence and “irrefutable” evidence in support of your view of the world. If we don’t break free of this, and give our intellect a balanced diet, this view will “atrophy” into your being and you will not be able to even consider that any other way exists.

I am writing this blog in response to watching Seaspiracy, the documentary on Netflix about the state of the world’s oceans and how their health effect us all. Please watch it and tell me how you see it, what you feel. In fact, stop reading right now and watch it before finishing this article so your opinion can be formed free of mine.

I have read that Kip Anderson, Producer of Cowspiracy and now Seaspiracy has a plant based food company and people are accusing him of having non-altruistic motivations for producing these films.

I don’t know about you but I’m not rushing to sign up for his vegan recipe subscription service just because I watched this film. And even if I did, he’s gonna have to sell a LOT of subscriptions to come anywhere close to the same stratosphere of the financial interests of the meat, dairy and fish industries. If you want to follow the money baby. Follow it. The real stuff. The more money there is, the more to lose and the more is vested in protecting the position. No matter the cost.

For me, this film beautifully asks us to stop squabbling over the scraps and start to focus on the meat of the matter (pun intended) – realistic action that can actually “move the needle”.

Being South African born, this film made me imagine a gigantic custom-made scooping device being employed across the Kruger National Park in South Africa. Kruger is one of South Africa’s jewels that we get really protective about. You break so much as a branch let alone devastate an entire area, and you will have a much of a country’s wrath to deal with.

And yet, travel a few hundred miles into the oceans around South Africa and the exact equivalent is happening. South Africans en masse continue to consume fish and be proud of “our” fish. Why aren’t we proud of keeping our fish alive as we are proud of protecting the animals of the Kruger?

Despite the fact that widespread clearing is happening in the species rich Amazon Forests to make way for cows to grow fat and profitable. I’m sure many Brazilians are as passionate about the Amazon as South Africans are about Kruger. South Africans may not eat South American meat, but you get the point?

None of us have any leg to stand on.

If ANY of these enrage you, sadden you, inspire you… ACT. Do your best to stop being part of it. All of it. We cannot pick and choose which is important to us and which is not so much.

Today, after I taught my daily sunrise yoga class to a small group of humans on the beach in Barceloneta we gathered for “cafe y pan con tomate” in the park as we usually do. Only this time, our homework  had been to watch Seaspiracy and today each person had a chance when they held rhe tea spoon to share their feelings about it while everyone else listened. The tea spoon passed around and those who wanted to say something were given everyone’s attention. This is my version of passing the tea spoon around asking for you to give it some serious thought and share your honest opinion.

Alicia, from Valladolid (after a year and a half in Barcelona I still get a mild aneurism trying to pronounce this on the spot) shared that there’s been uproar in Madrid following discoveries of a laboratory conducting cruel animal testing on dogs (beagles) and monkeys for many household pharmaceutical and chemical brands. And yet these same people will pride themselves and their nation for “their” jamón or ham, without thinking about how it is produced, or where does it come from.

What about the Yulin Dog Festival in China?

Or the whale hunt (known as grindadráp) in Faroe Islands?

Or have you watched the Cove about the daily dolphin massacres in Taiji, Japan?

Do any of these make your blood boil?

Dijo la sartén a la caldera, quítate de ahí “ojinegra” Said the pan to the pot, get out of there black-eyes.

For me, here’s the bottom line that came out of Seaspiracy.

Plastics unintentionally and ineffectively kill marine life. Most plastics are not designed to kill sea life even though they do end up doing so.

Don’t get me wrong I’m not in favor of plastics. I see plastic on the beach and in the sea every day when we practice yoga and then jump in the sea after class. I wrote a letter to Bob the Turtle a few years back. Probably South Africa’s most famous leatherback turtle who almost lost his life because of suffocation due to plastics ingestion and now will live in a glass tank for the rest of his life. It must stop for sure.

It is guaranteed that more turtles like Bob, and his friends the dolphins and many of his sea inhabiting amigos are not around to tell the story thanks to the fish industry bycatch.

Bycatch, in the fishing industry, is a fish or other marine species that is caught unintentionally while catching certain target species and target sizes of fish, crabs etc. Bycatch is either of a different species, the wrong sex, or is undersized or juvenile individuals of the target species.

Remember what’s bycatch in one country is not necessarily bycatch to another so in the end nothing is really safe.

I am not sure how one can call this unintentional.

And yet the Two Oceans Aquarium who nursed Bob back to life and pride themselves for their care of the ocean and who lives in it has a restaurant on site that sells seafood.

What makes one species worthy to keep alive and another fit for our plates?

Facts or no facts. Conspiracy or no conspiracy. Incentives or no incentives. Scientific paper or no scientific paper. Selective video editing or no editing.

Which do you think is responsible for more destruction of the seas and sea life? Plastic straws or the fishing industry?

And let’s not get sidetracked. The humans fishing to eat are not the ones destroying the oceans. Let them fish! 10 fisher people with a rowing boat and a net are a very different “kettle of fish” to fleets of industrial designed killing machines with one sole objective – profit! A lifetime’s catch for the hand to mouth/sell whats left over fishermen will probably not even come close to matching one single catch from the industrial killing machine.

Why are the likes of WWF and Oceana focusing so much of their valuable and powerful resources on plastics when as we speak there are thousands of gigantic nets the size of a soccer field scraping important life from the eco- system (stamped with an eco logo) we all need to be healthy and whole to survive?

Is this not abundantly obvious and clear?

In Seaspiracy, selective editing aside, it struck me how often questions were answered by members of the organisations that were meant to be defending the world’s waters and creatures inside them, with total hesitation and lack of conviction, using words I would use when trying to talk /think my way out of trouble, looking for an excuse. Like when you haven’t done what you were meant to and you know it.

They don’t want to raise their voice to the real problem because that would affect their fundraising capabilities. Follow the money trail. They don’t have a choice.

Encouraging and helping people to choose to eat less fish.

The banning of large-scale commercial fishing

If we all make this effort, positive change and more fish swimming in the sea, more magical life-giving plankton, a more healthy and joyful sea and earth life is bound to be the byproduct. And not bycatch. Or (mass, legal) catch.

Perhaps veganism is a little extreme?! But a little bit of veganism can do no harm and imagine the net (pun intended; i blame my dad as he is an avid “punner”) effect if we all did it.

I would love to hear your feelings after watching Seaspiracy. Please add your opinions below so we can break free from the social media echo chamber we are sometimes unwittingly trapped within! (Perhaps the fish are not the only ones trapped?!)